20 Hours is, as the name denotes, a twenty hours closed door competition organized by Guest Prof. Christophe Barlieb (TU Berlin, Institute of Architecture) and sponsored by the HOWOGE to redesign the façades of a “WHH GT 18 (Typ Berlin) Plattenbau” in Friedrichsfelde, Berlin (former East-Berlin).

Berlin is home to a significant number of pre-reunification structures known as Plattenbau. Since 1989 many structures were refurbished. At the 2008 Venice Biennale the German Pavilion curators suggested Updating Germany. The idea seemed logical. Façades inherently express a building’s character and form the personality of the city by shaping its visages. Regardless of this sensible role which they play, facade design is often a repetitive act, subject to strict regulations. Furthermore, economic constraints coupled with politically enforced conservative nuances often restricting the personality of a facade to an understated secondary role.

What kind of updates can be made in the Afterglow (Post Digital Revolution) Era informed by a Smart City?

While the Plattenbau prototype lends itself to this question, it also sets the stage for a critical discourse addressing the updates, user interactions, programmatic functions and architectonic qualities. Our motivation is to question, shape and define a „Kulturtechnik“ in a Smart City context.

Carpo argues: “The history of architecture features a conflation of different technological timelines. Built architecture depends on the production of material objects (bricks, nails, iron beams, etc.), hence its modern history is linked to the traditional chronology of the industrial revolution. On the other hand, architectural design is a purely informational operation, and its processes are defined by a specific range of cultural and media technologies.” [1]

“…The once utopian promises of high-definition audiovisuals, real-time electronic communication and infinite storage possibilities are just some of the digital culture perspectives that are now widely disseminated. At the same time as these phenomena are still shrouded in the glossy aesthetics of the digital, their tarnished appeal cannot be denied in a world where ‚big data‘ is also the ‚big brother‘ of mass surveillance and where the ‚cloud‘ is made of the metals and minerals of the ‚earth‘ on which data centers are built. Far from immaterial and neutral, our post-digital culture is one where tech is deeply embedded in the geophysical and geopolitical. This is evident at the significant ‚other sites‘ of digital culture such as e-waste dumps, mines, mass-digitisation companies and security agencies.

…The challenge that this moment poses is how to use that state of post-digital culture between trash and treasure as a still not over determined space from which to invent new speculative thought and practice. Are there means of renewal in the excess, overflow and waste products of the digital afterglow?” [2]

This seems to suggest local conditions within the global context will be highly relevant in the future.

How are we to treasure the Plattenbau, especially those where many tenants live since their conception?

How can we update these structures without driving prices into the sky and their inhabitants onto the fringes of the city?

In essence how can we record and transmit new architectural models of compactness onto these sites? 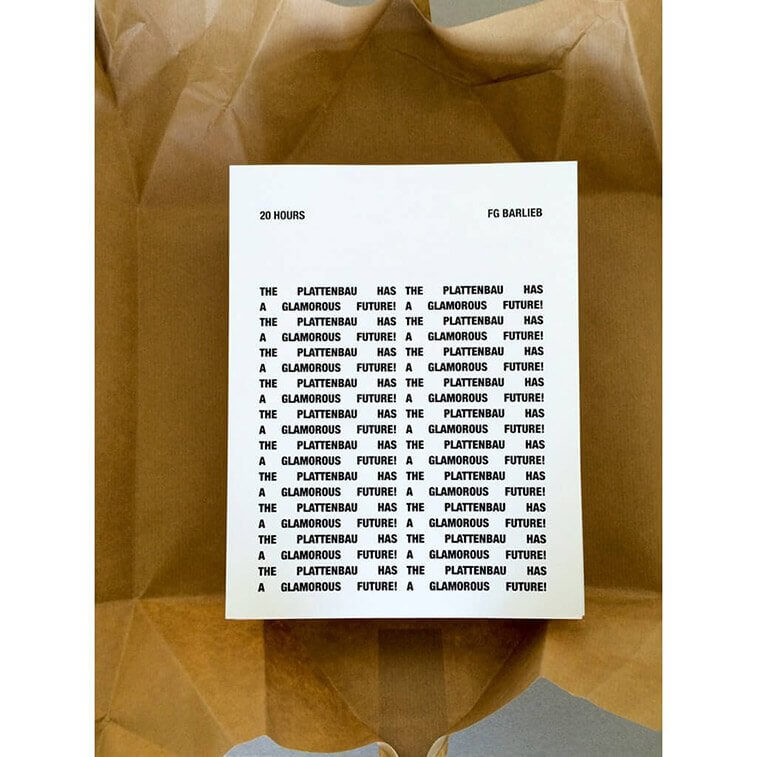 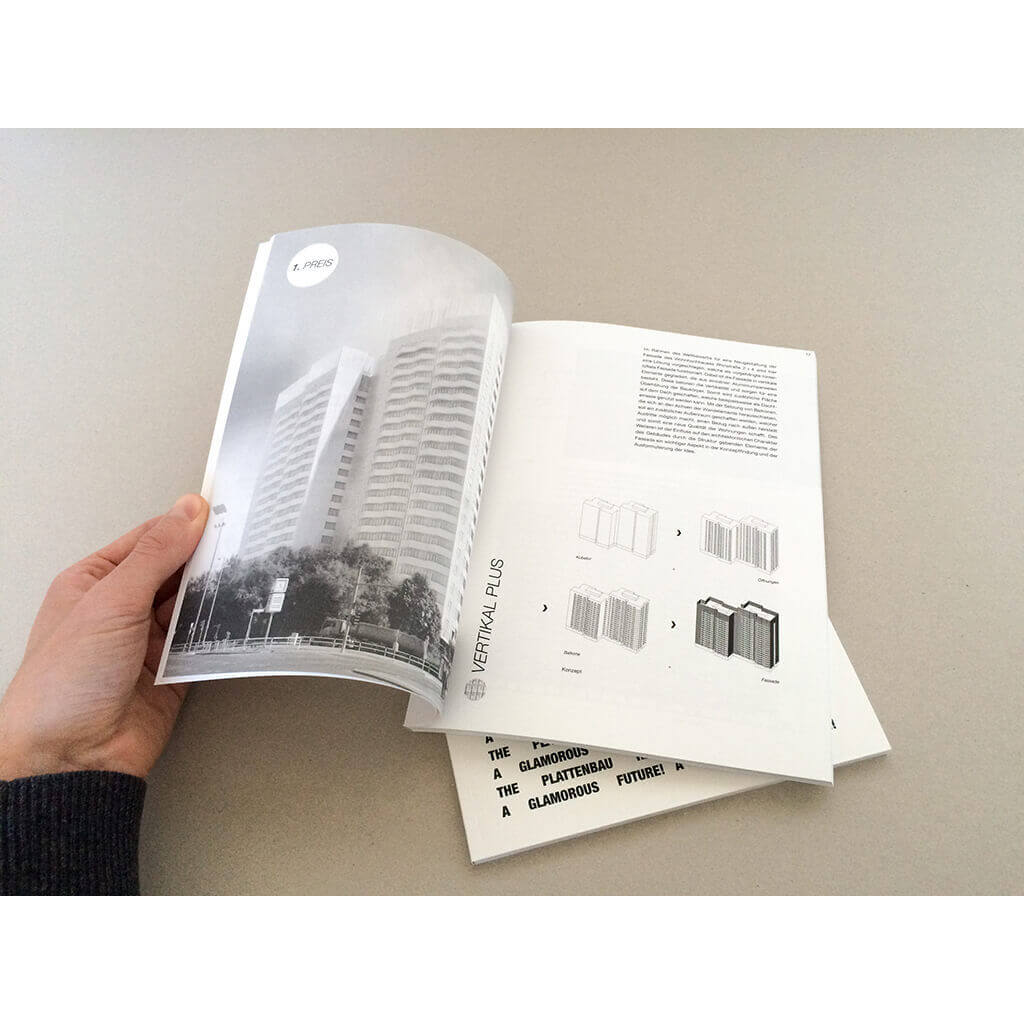 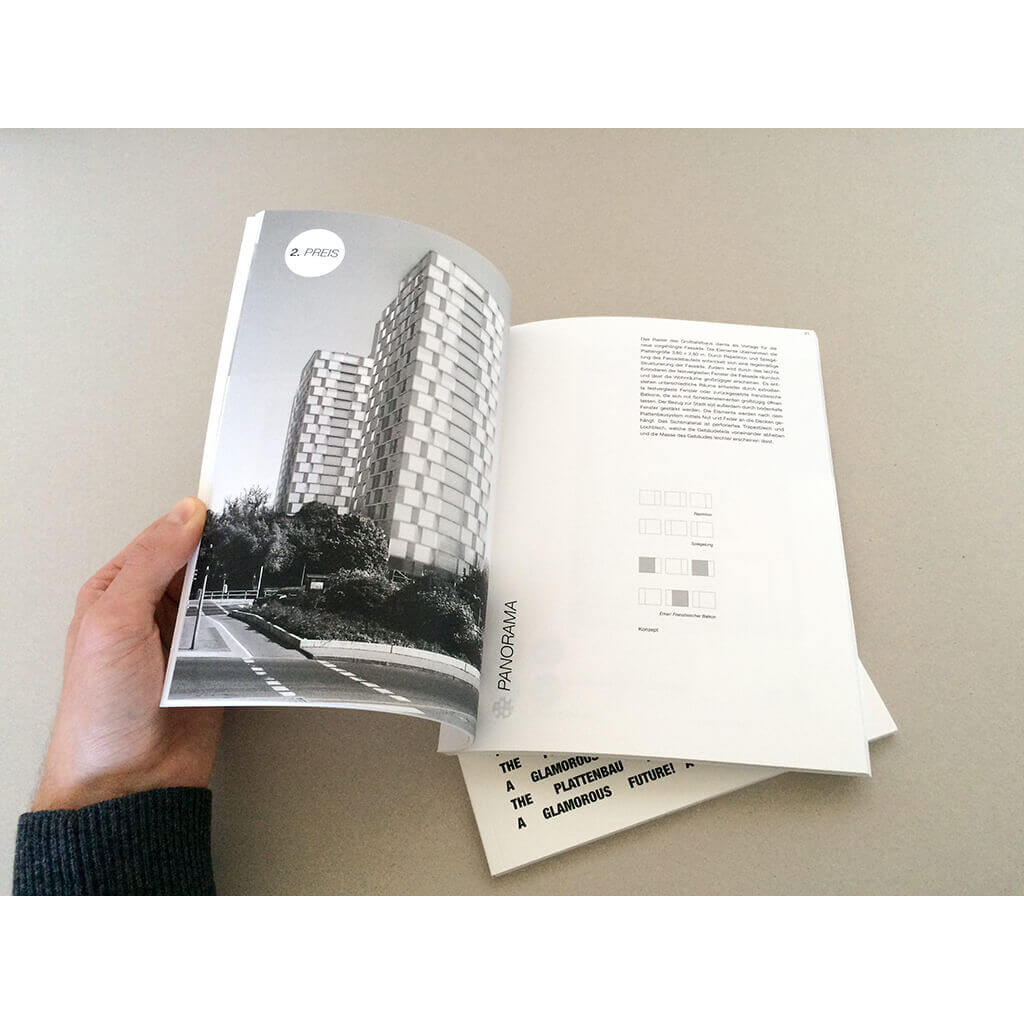 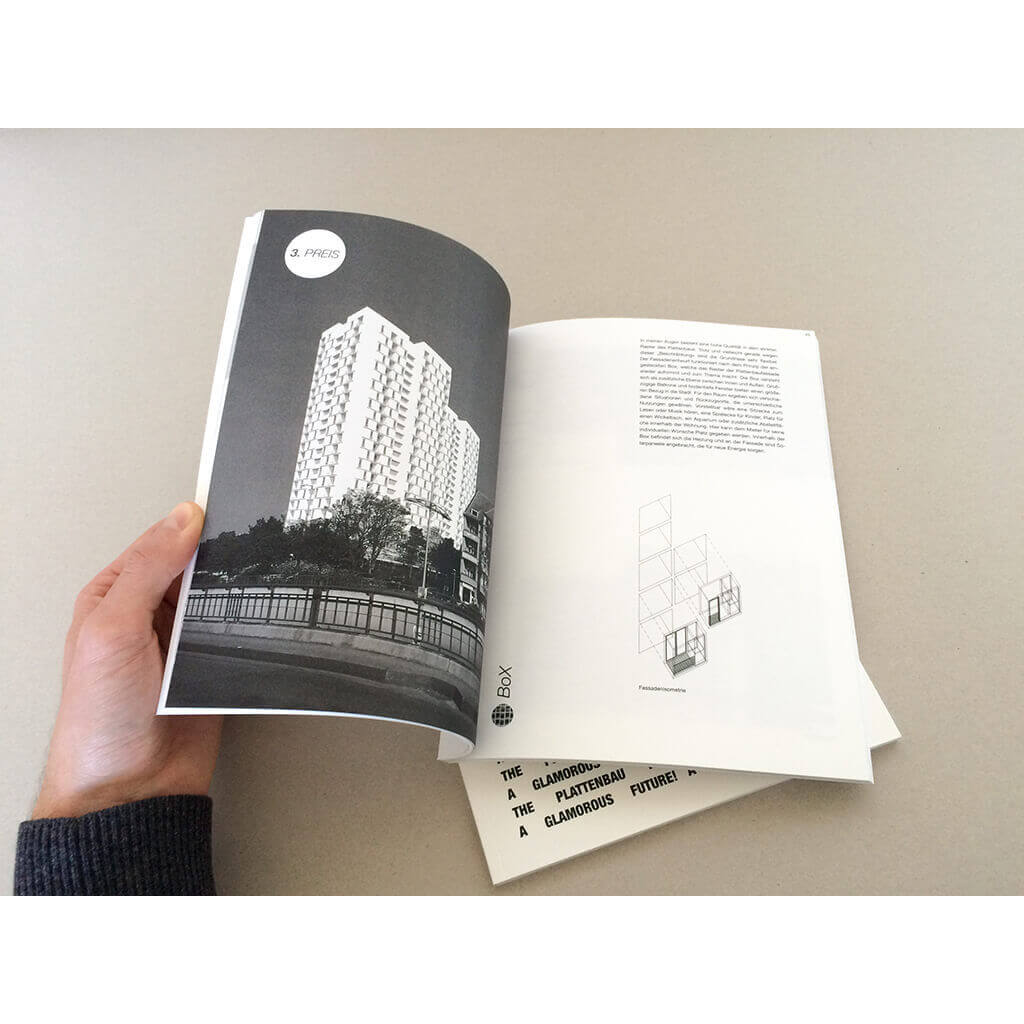 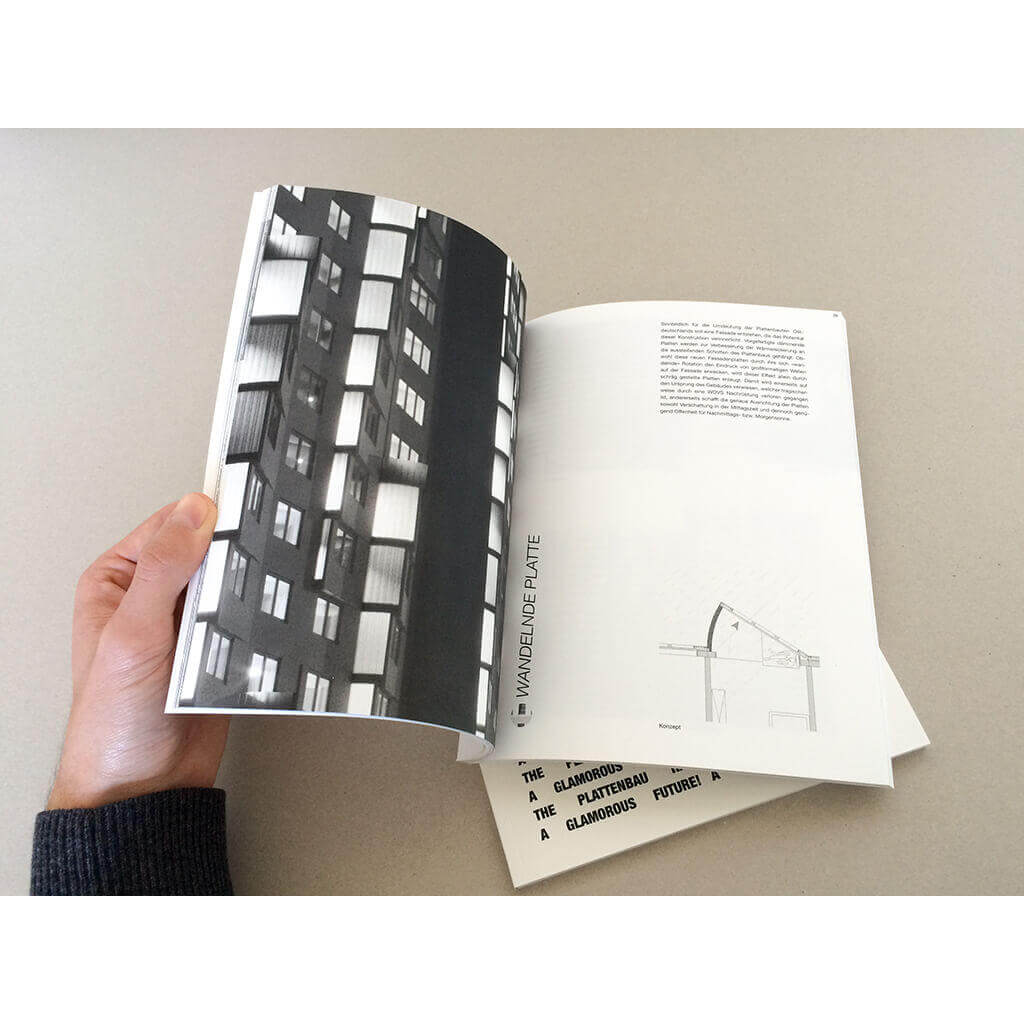 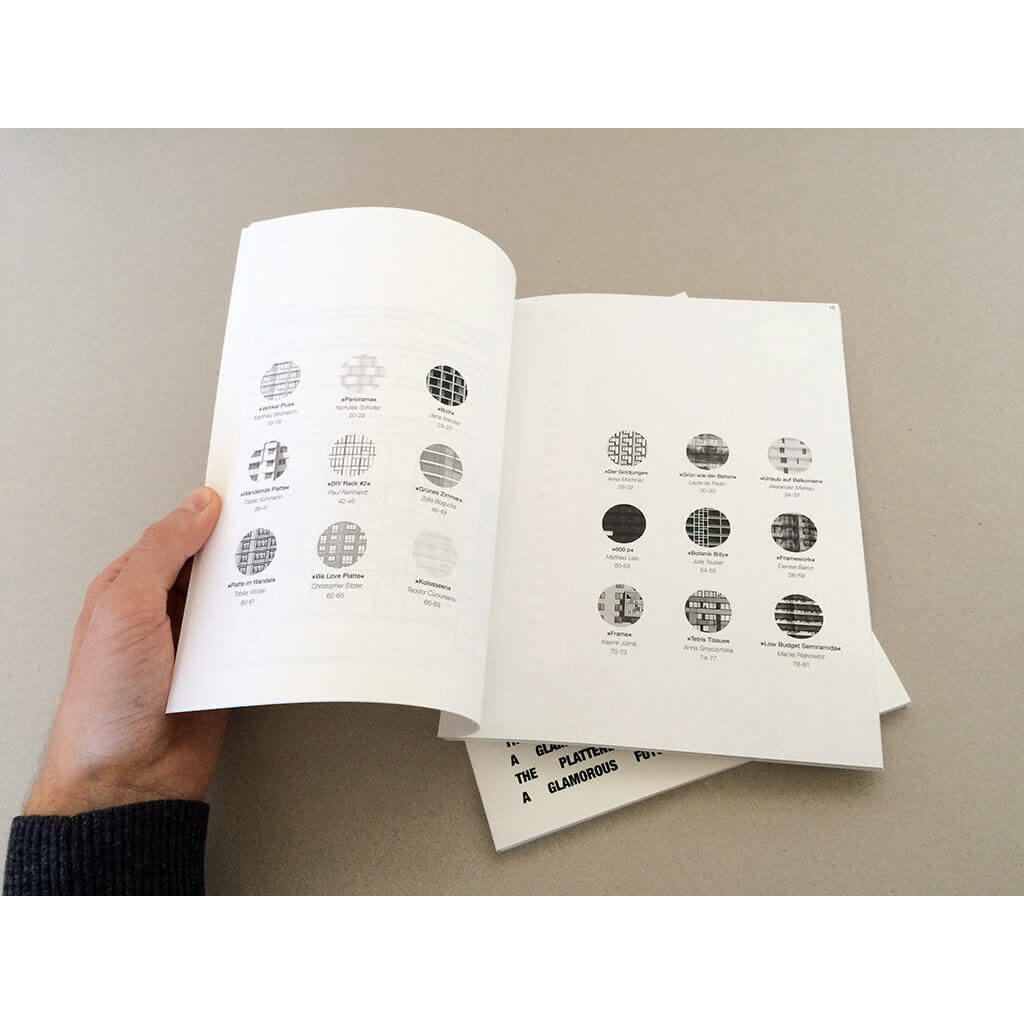 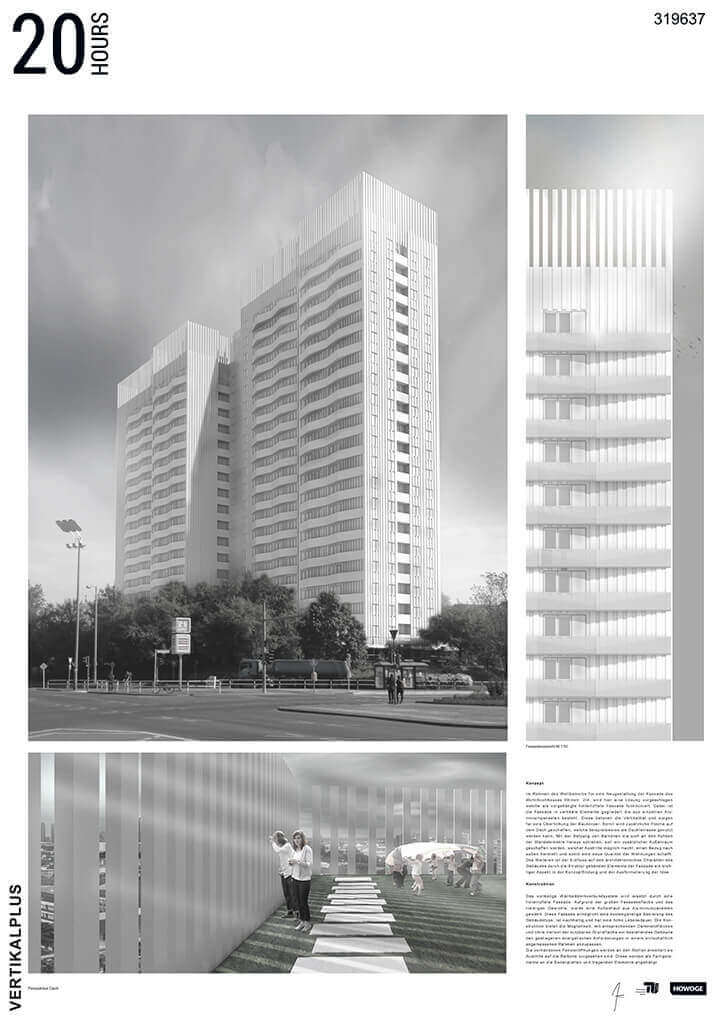 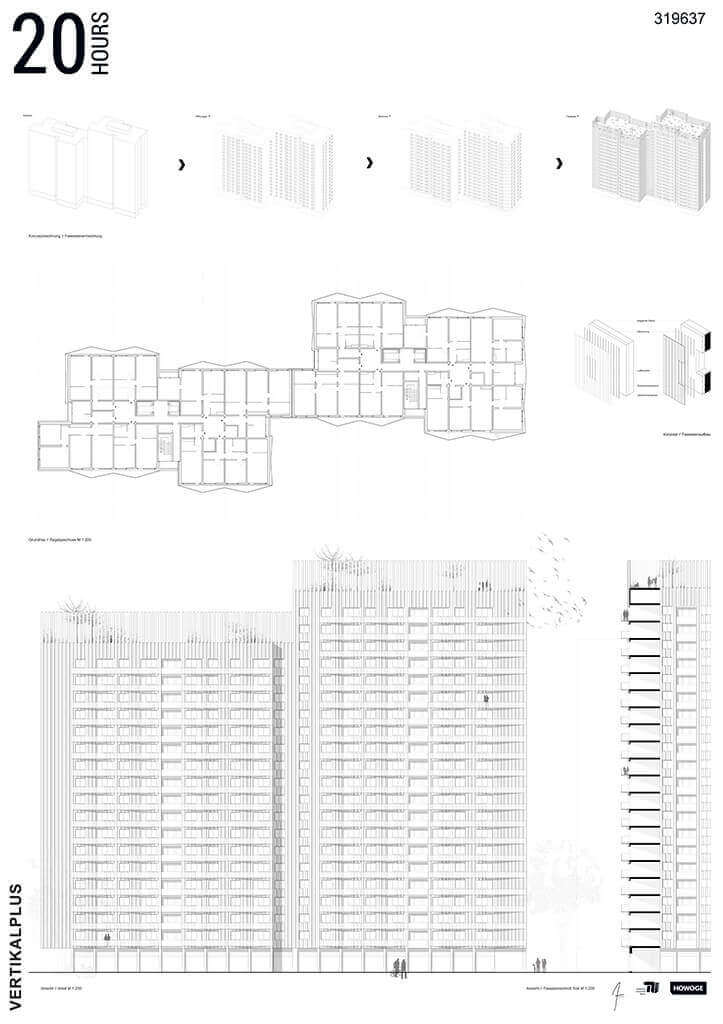 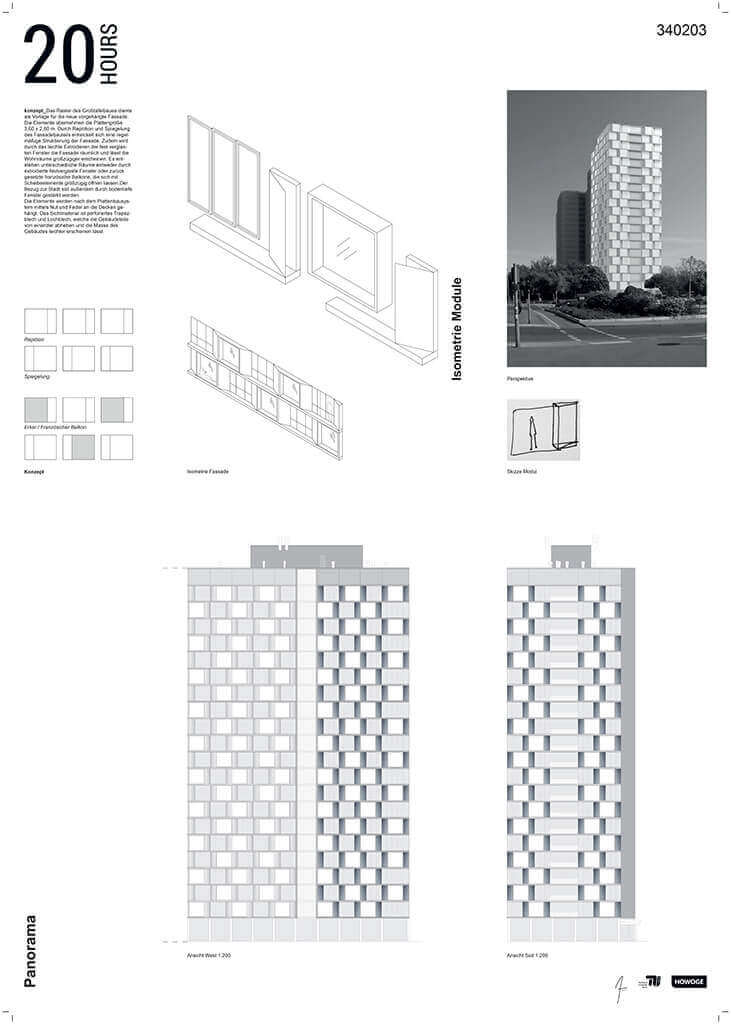 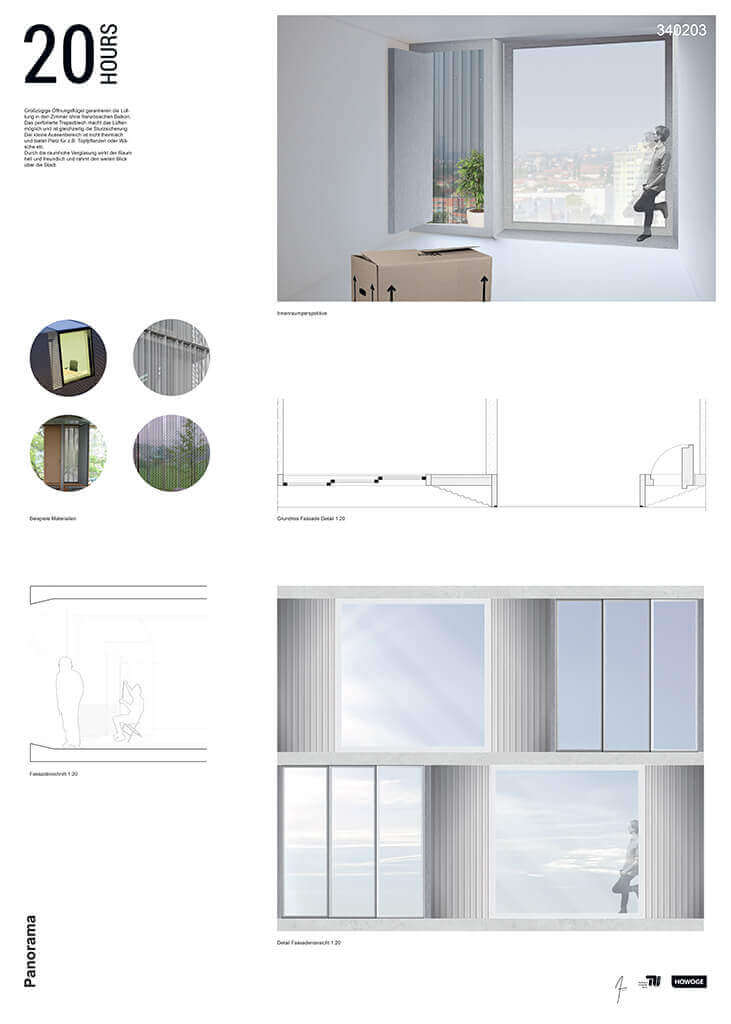 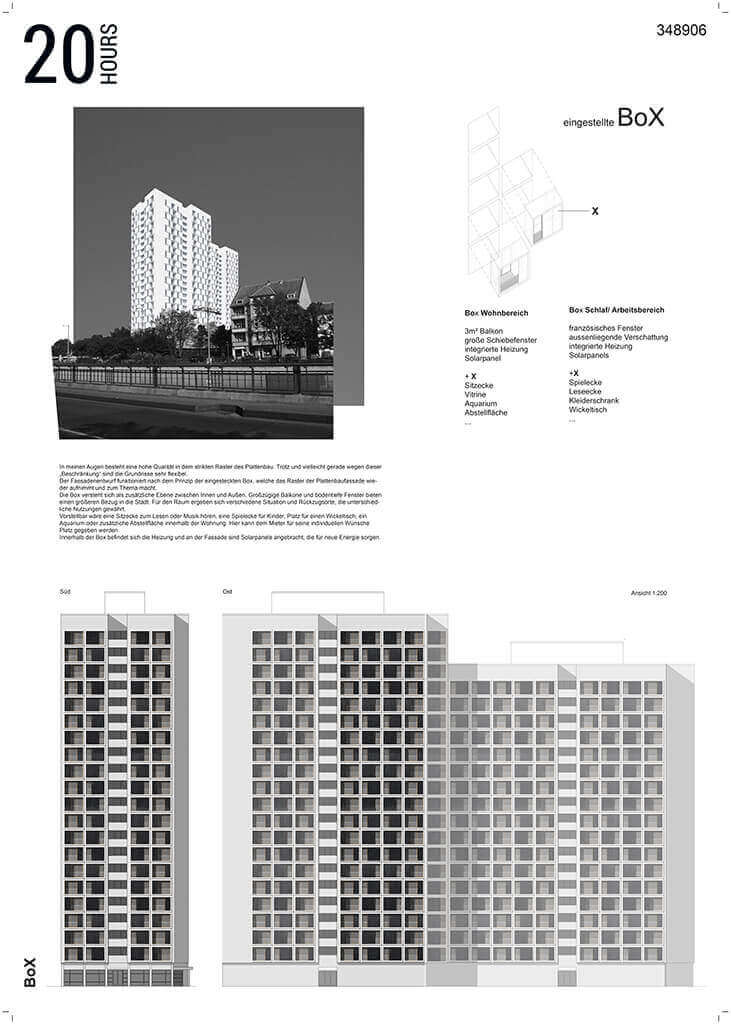 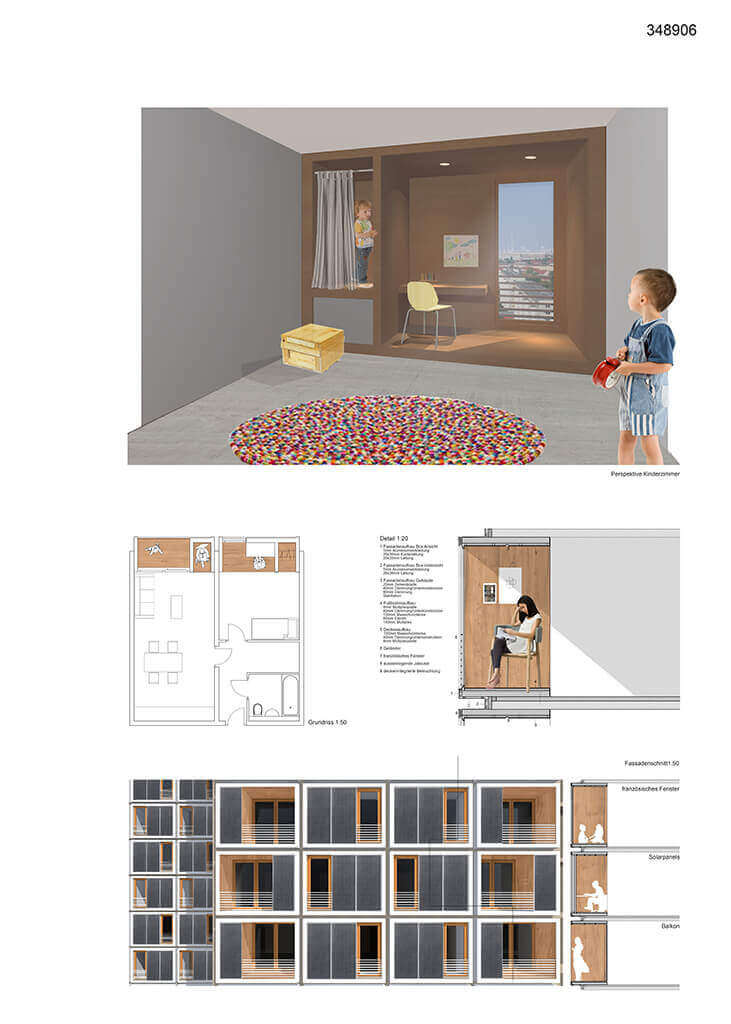